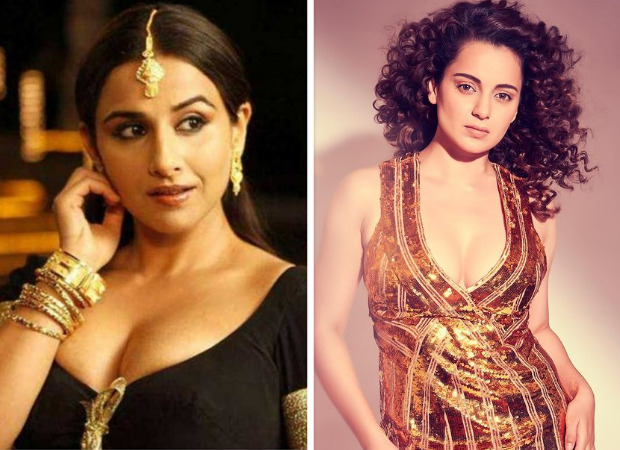 Directed by Milan Luthria, The Dirty Picture was scripted by Rajat Arora. Recently, Rajat Arora had an exclusive conversation with Bollywood Hungama and shared some unheard facts related to the film.

How important is The Dirty Picture in your career?

The Dirty Picture is a once in a lifetime movie. I remember when we were working on it, many people wondered why we are doing such a film after Once Upon a Time in Mumbai. We should make another hero-centric film. Then I asked people, can a heroine not be like a hero? Then we made it and it turned out to be a life changing film and we got a lot of praises. In short, it was a satisfying experience!

How did you come up with the idea to make a South Star’s Zindagi film?

Ekta Kapoor had called me and expressed her desire to make a film on the South film industry and said that it should be about the life of an actress. That’s where I started researching and finished the script. Then, Milan Luthria read the script and really liked it and then we started making the film.

Yes . We feared that CBFC would make various cuts in this film. However, we were given an A certificate with only a minor cut off. The film was bold for its time. So we were very scared when we went to the censors! But the members of the inquiry committee liked it very much. They asked us to cut just one dialogue and then gave us the adult certificate. We can clap ten times looking at each other. But when someone not associated with the film sees it for the first time and appreciates it when you know that you are on the right track.

Yes, and that was our intention. The dialogues were mischievous and sensual, but never vulgar. We never intended to come with serious lines. Fortunately, most of the viewers did not have a problem with our dialogues. I remember I saw the movie first day first show in the Getty-Galaxy. The film begins with a naughty note and a girl sitting in the front whispers a little on her seat. We were apprehensive about whether the female audience would like the film. However, by the time the film ended, she was crying and was completely lost in it. So that lady loved to cry (laughs)!

Then on Sunday I went to a multiplex in Inorbit Mall to know the reaction of the audience. I saw a group of 20 women wearing red saris came to watch a movie. And all of them were enjoying the film very much.

Yes, he sang the song ‘Bombay Nagariya’ for us in Taxi No. 9211 (2006). People liked it very much. And then we approached him for The Dirty Picture and he sang ‘Ooh La La’ which was a super hit.

Was Kangana Ranaut the first choice for the role of Silk Smitha?

We had initially approached Kangana for this film. But she felt that she did not want to do the film at that time. But later Kangana regretted rejecting the film. She tells me even today that ‘I could not understand the role at that time’. Milan was also not a part of the film at that time but when he came on board, we contacted Vidya Balan. She immediately agreed to do it.

Are you happy with Vidya Balan’s work in the film?

Undoubted ! The way he played this character is amazing. It was a National Award winning performance. He is a wonderful person in real life too.

yes but ok Other award functions honored me with Screen Awards, IIFA, Zee Cine Awards, Global, Mirchi, Apsara Awards etc. The Dirty Picture also won three National Awards (Best Actress for Vidya Balan, Best Makeup Artist for Vikram Gaikwad and Best Costume Design for Niharika Khan). Back then, there was no Best Dialogue category at the National Awards. If that was the category, I might have got it.

Discussions were going on for the sequel of The Dirty Picture. Do you think we will get to see the second part of this?

It is not that the sequel has to be made and it is not that the sequel should not be made. If we find a story that looks like a worthy sequel, we will definitely work on it. And even if we don’t get a plot like this, that’s okay as the film continues to be popular. The fact that 10 years later, we’re talking about it, just proves its popularity.